The Bavarians love their traditions. They cultivate their customs all through the year, from the Hornschlittenrennen (a traditional sledge race) at Fasching (Carnival) to historical plays, folk dancing and Christmas markets, and they celebrate folk festivals along the way, from parish fairs and wine festivals to the famous Oktoberfest.

However, just as important for Bavaria is a view to the future and the quest for a modern, innovative society. The smartphone in a Lederhosen pocket or a Dirndl twinned with a pair of trainers are, therefore, just as well accepted as the Gamsbart and Haferlschuhe (both features of the traditional costume).

The region is blessed with sites of natural beauty and a rich cultural landscape. Whether it’s the Bavarian Forest, the Fichtelgebirge Mountains, the high plateaus of the Rhön, the banks of the Main or the Danube, or whether it’s churches, museums, palaces or castles or even urban flair – be inspired by Bavaria’s generous holiday offers, and discover and enjoy the beauties of the Bavarian regions and their cities!

“God is with you”, say the proud lyrics of the regional anthem. And that’s right: Heaven has been kind to the Free State and created Bavaria in several stunning variations. All four of Bavaria’s holiday regions are full of diversity and attractions. And they are all well worth a visit!

Franconia dominates the north of Bavaria with its rivers Main and Regnitz, with low mountain ranges such as the Haßberge, Frankenwald, Fichtelgebirge, Spessart or Rhön, as well as such famous cities as Nuremberg, Fürth, Würzburg, Bayreuth, Schweinfurt and Aschaffenburg.

Allgäu/Bavarian Swabia (Allgäu/Bayerisch-Schwaben) is Bavaria’s outpost in the south-west. The Allgäu extends from Lake Constance in the west to Lech in the east, from Memmingen and Mindelheim in the north to the Alps in the south around Oberstdorf. Kempten is its urban centre.

Bavaria’s Swabian region extends into Bavaria from “Nördlinger Ries” over the river valleys around the Danube to the foothills of the Alps in the south. The most important city is the historically significant city of Augsburg.

The region with the second-highest gross domestic product in Germany – after Hamburg – is Upper Bavaria. There, in Bavaria’s capital Munich, the state government holds its seat. Upper Bavaria borders Franconia and eastern Bavaria in the north. In the south, the region culminates in Germany’s highest mountains, the Watzmann near Berchtesgaden and the Zugspitze above Garmisch-Partenkirchen.

The foothills of the Alps are dotted with lakes including Lake Ammersee, Lake Starnberg, the Tegernsee and Lake Chiemsee. To the north, Upper Bavaria extends into the Franconian Alb and the Altmühltal. The most important rivers are the Danube, Lech, Isar, Inn and Salzach.

Eastern Bavaria is proud to boast the largest forest landscape in Europe – the Bavarian Forest. The Upper Palatinate Forest spreads out along the border. Mediterranean karst landscapes can be found in the Bavarian Jura between Sulzbach-Rosenberg and Kelheim.

The wide plains of the Danube and green, undulating hillsides characterise the region south of the Danube between Regensburg and Passau. Many of Eastern Bavaria’s cities are steeped in history, including Regensburg, Landshut and Passau.

How do you eat a Weisswurst properly? How do you yodel? And what should you know about a visit to a Bavarian beer garden?

Check out our "How to ... Videos", where our Bavaria Insiders will show you and explain interesting facts about Bavarian traditions.

Worth knowing about Bavaria's regions

A holiday region for gourmets, lovers of art and opera, climbers, sailors and all those who enjoy celebrating the run-up to Christmas

All about Eastern Bavaria

What you should know about Eastern Bavaria. Facts and fun facts about landscapes, culture, peculiarities and gourmet delights

Greetings from outer space and the king’s hideaway, city strolls and mountain paths as well as rivers, lakes and canals. And everything else you need

All about Upper Bavaria

The blue and white heart beats even more strongly here. Mountains and lakes, monasteries and castles, traditional costumes and customs and cities

Read more
Swipe component. The swipe component serves as an exploratory filter for the content on the overview pages of the 4 main areas (city, country, water, mountains). Via the following buttons (Like Category and Dislike Category), the user decides for or against a category. Each category symbolizes a filter. Accordingly, the underlying teasers are re-sorted or shown or hidden. 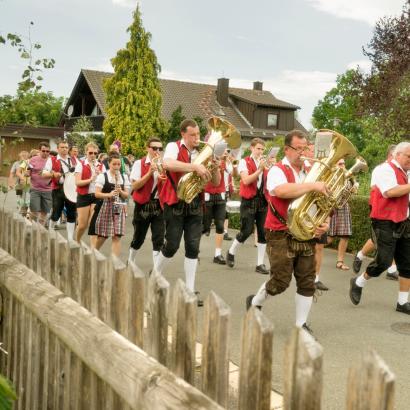 Find the topics that suit you
Customs, tradition and picture book Bavaria 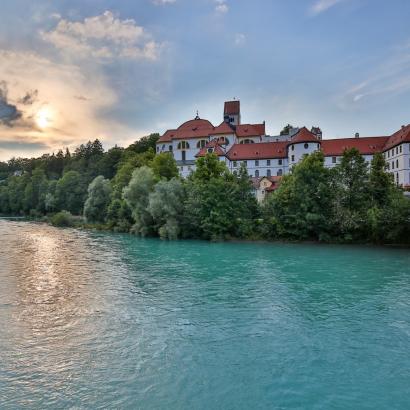 Find the topics that suit you
Big cities, small towns 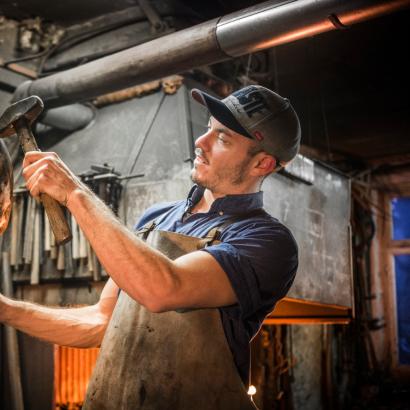 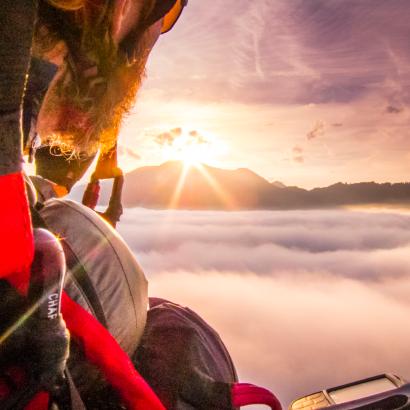 Find the topics that suit you
Outdoor & Action 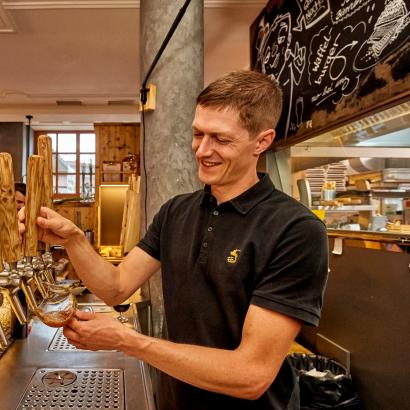 Find the topics that suit you
Beer, wine and delicacies 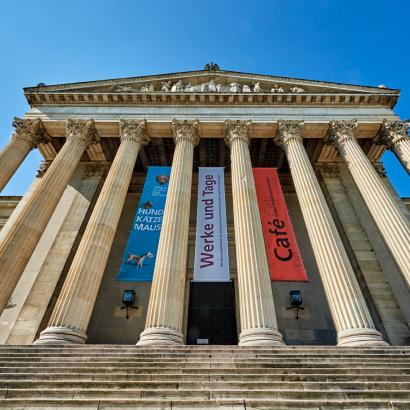 Find the topics that suit you
Art, culture and museums 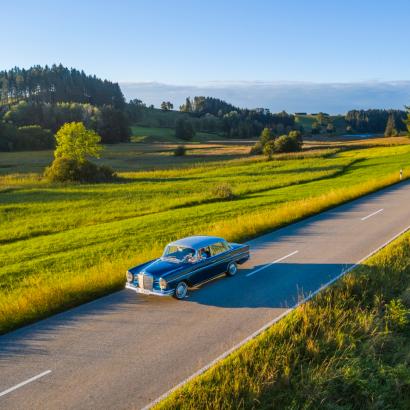 Find the topics that suit you
Roadbooks for connoisseurs
Show results

Get first-hand tips on stories, travel reports and events!